Virtual reality (VR) is not brand new. Despite the long-term hype about pending futuristic immersive experiences, it is still exciting to see how VR is becoming really real.

VR has been around for decades. In the 1950s, a Hollywood inventor wanted to see how people could feel like they were “in” a movie. He built the Sensorama experience that simulated riding on a motorcycle through a city. Multisensory stimulation lets you see the road, hear the engine, feel the vibration, and smell the motor’s exhaust. The first VR goggles and wired gloves for gaming were sold in the 1980s.

Previously, the general public believed that VR was only accessible to gamers or for astronaut training. The Covid pandemic has forced the acceleration of the development and deployment of many VR applications into the mainstream consumer and business realms.

Over these decades, VR has morphed into a few different categories with different names. All versions can positively impact our lives and businesses, so let’s take a look: 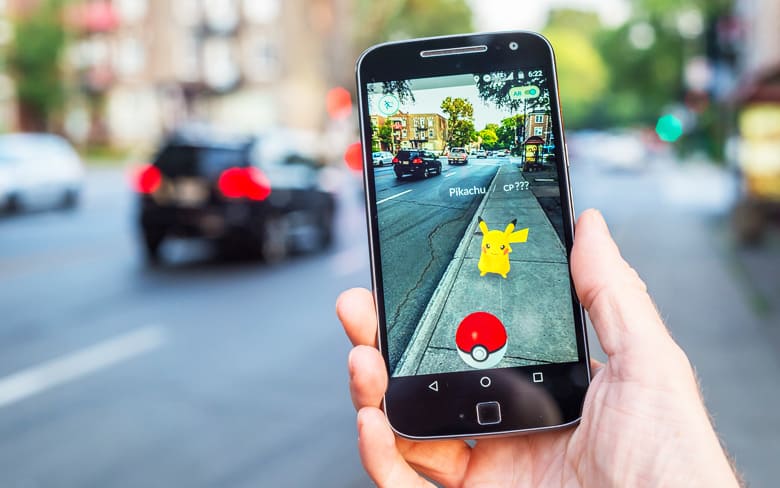 Augmented reality adds to our real-life experiences by inserting computer-generated interactive elements and enhancements into our real-world environment. Almost anyone with a smartphone can now access AR.

When it comes to AR, many of us (um, some of us) think of Pokémon Go!, the uber-popular augmented reality mobile game that lets us see Pikachu in our own world. AR has moved into numerous enterprise solutions. For example, Boeing uses an AR program that overlays digital 3D wiring diagrams on ships to speed up manufacturing and increase accuracy. 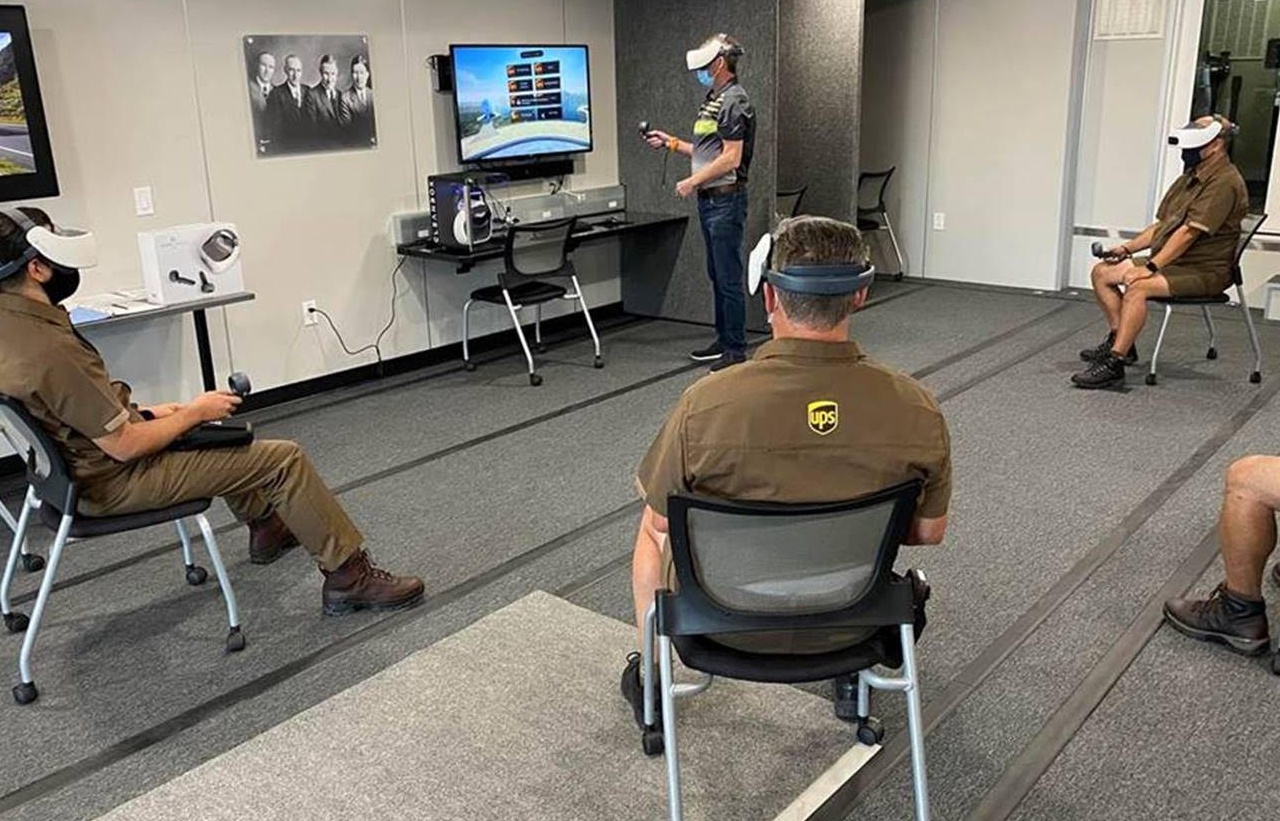 Virtual reality has similar elements but goes to the next level by producing an entirely computer-generated simulated alternate world. These immersive simulations can create almost any visual place imaginable for the viewer using special equipment such as sensors, headsets, gloves and omnidirectional treadmills.

UPS is successfully using VR to train drivers to spot potential road hazards. They replaced their touch-screen training with a VR solution, and since adding the VR component, their driver retention rate climbed to 75%. 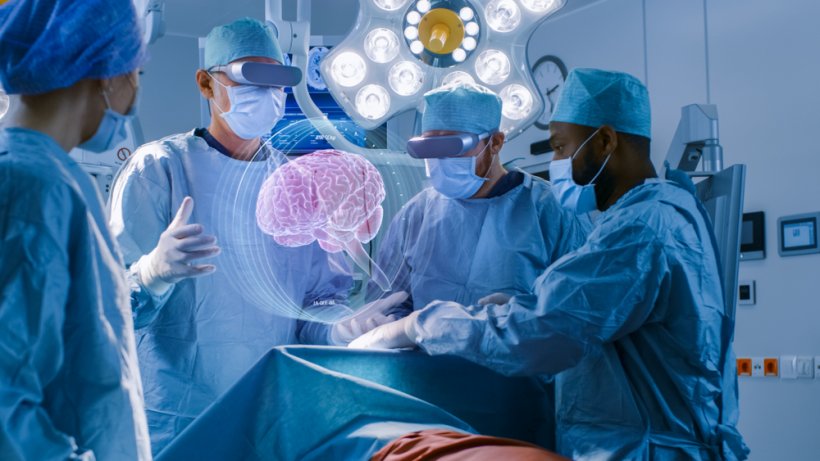 MR is a step beyond AR, in which additional information is added to the user experience to further connect the real and virtual world. Some say MR provides the ability to have one foot in the real world and the other in an imaginary world.

Surgeons are using MR as surgical planning tools and real-time guides for operations. The first use in the US was in 2018 where a doctor used a blended view of real and digital imagery to perform sinus surgery.

Are You in Reality?

Plummeting prices and exponential advancements in XR hardware and software are pushing these XR solutions into our homes and businesses. New business applications roll out daily with the ongoing need for stable computing power, storage and security.

Reality leaves a lot to the imagination. – John Lennon

As a telecommunications veteran, Micah started iTelecom with the mission to provide superior support to both customers and agents. He loves to identify market disruptions and leaders he can bring to iTelecom’s iAgents and clients. He’s built a team of telecom and technology professionals that share his passion for exceeding expectations and over-delivering. Micah originally moved to Los Angeles performing improv comedy on stages across Southern California. It’s also where he met his wife. His improv background and love of “keeping audiences wanting more” speaks directly to his customer service mindset.

SD-WAN is Worth It

iTelecom Has Your Back for Backup & Recovery

by Adam Cole
July 21, 2022
Previous
What’s the difference between UCaaS & VoIP?
Next
Did You Know TinyML is Big?