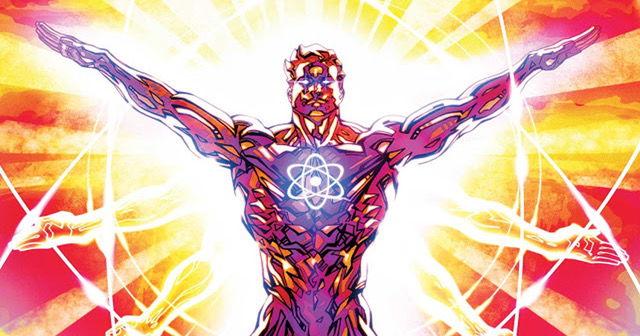 Quantum computing may not be on your radar yet. Many people have heard of the quantum realm from Disney’s The Avengers or Guardians of the Galaxy. But recent scientific progress is moving quantum computing from the hypothetical realm to reality.

Earlier this year MIT added quantum computing to their annual list of technological advances they believe will make a real difference in solving important problems. MIT was prompted by Google’s announcement that it had demonstrated Quantum Supremacy.

Quantum Supremacy (a great title for a superhero movie) was originally defined in 2012 as the point where quantum computers can solve problems that traditional computers can’t handle or would take impractical amounts of time to solve.

IBM, one of the pioneers in the field of quantum computing, along with Google, Microsoft, Intel, Honeywell and other industry leaders are racing to develop viable quantum computers.

This sounds like good news for the world, but few people know what quantum computing actually is.

Imagine that binary ones or zeros are like the heads and tails on a coin. You can flip a coin and it lands on heads or tails, but what if you spin the coin? Is it heads or tails? While spinning, it is in a state of a superposition – an overlaying combination of both heads and tails.

Today, a physical switching memory unit used to compute one bit can be as small as an atom. In quantum computing, we move down to the subatomic level, which completely transforms the way computers operate.

The instability of subatomic particles poses one of the greatest challenges for scientists and engineers. Qubits are fragile and can “decohere” into a state that does not have quantum properties leading to inaccurate calculations.

Nascent quantum computers require complete silence and are shielded from noise to prevent vibration interference. In addition, as quantum particles are computing, they generate huge amounts of heat. The current operating temperature of quantum computers needs to be cooled to -460F.

Quantum computing can help us tackle challenges confronting humanity and help process the massive amounts of data we are creating and storing. For example, IBM is working with governments, pharmaceutical companies and academia to help develop a cure for COVID-19.

In addition to developing new drugs and vaccines, other use cases for quantum computing include:

I think we are all ready for a superhero to swoop in and eradicate COVID-19. What would be a good superhero name? Doctor Qubit? Captain Quantum?

What’s the difference between UCaaS & VoIP? 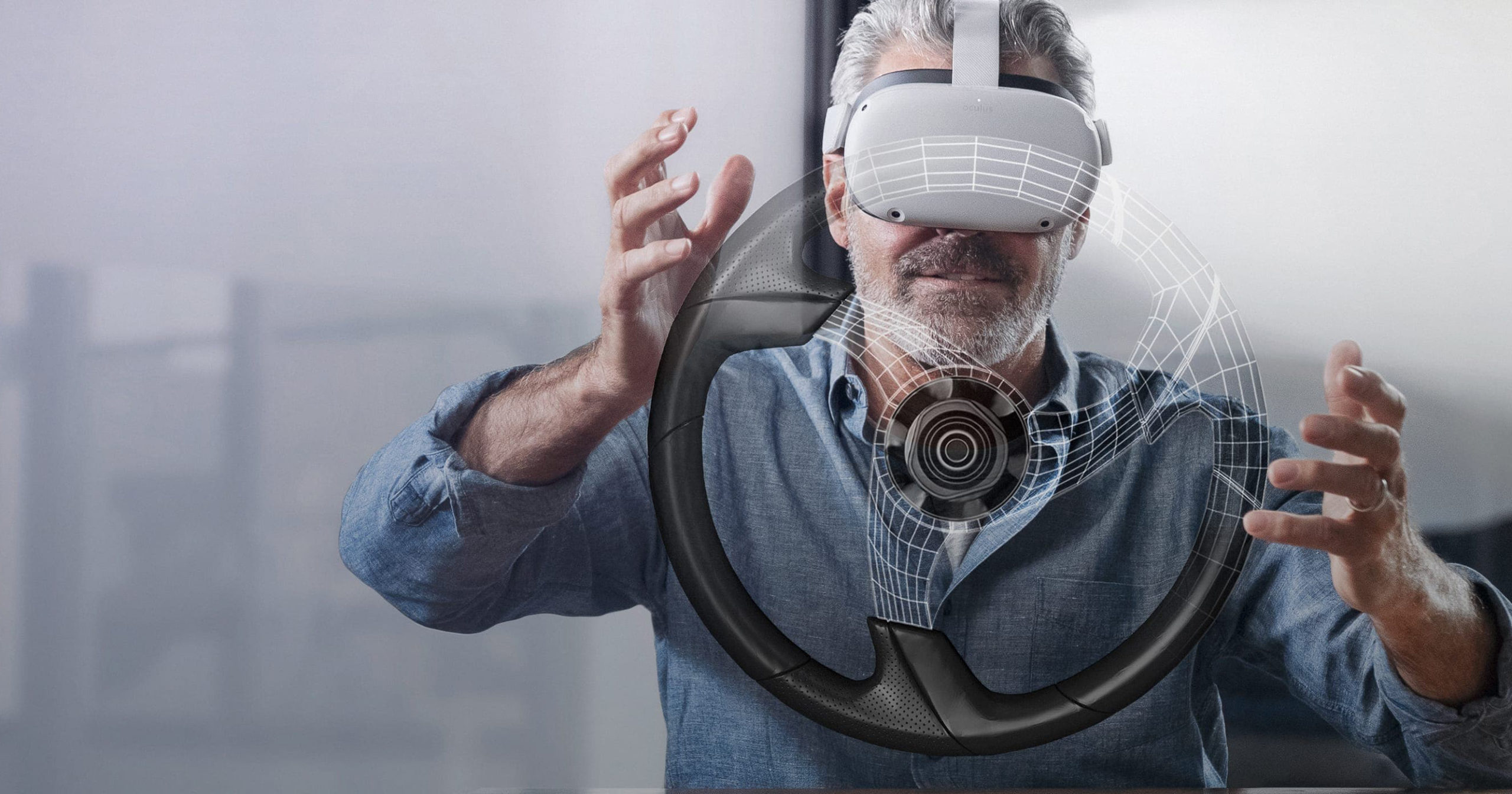 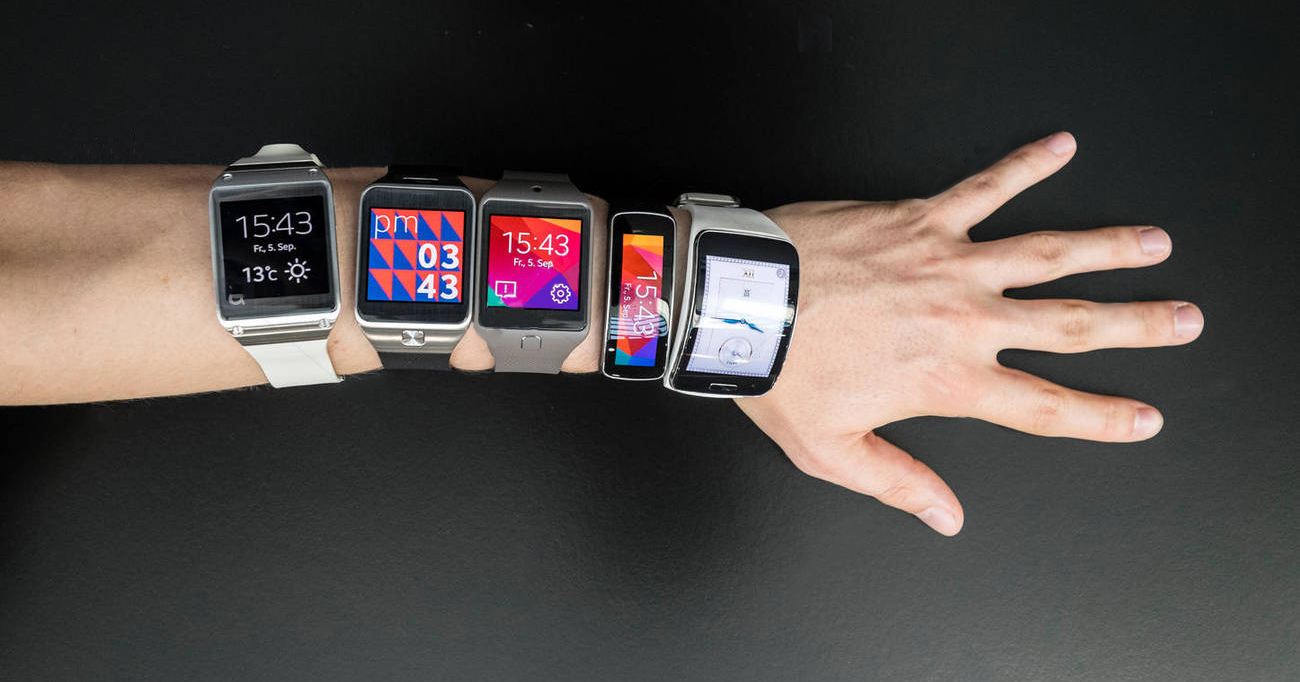 Did You Know TinyML is Big?

By Micah Bevitz
Back to Blog